Leanne Hunter of J Hunter Pearls Fiji said they had been exporting pearls since 2005 and had won awards in the past but it was great to be acknowledged.

“It’s great to be acknowledged for the value we provide as exporters of a high quality Fiji Made product,” she said.

“We are also very appreciative of our government’s efforts to support exporters and the hard work done by Investment Fiji. 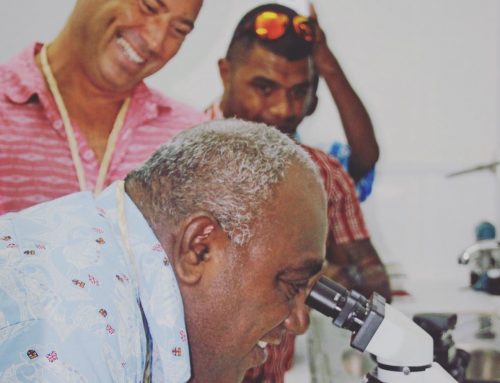 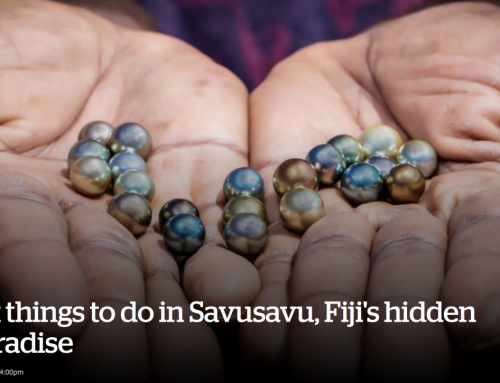 Six things to do in Savusavu, Fiji’s hidden paradise

Six things to do in Savusavu, Fiji’s hidden paradise 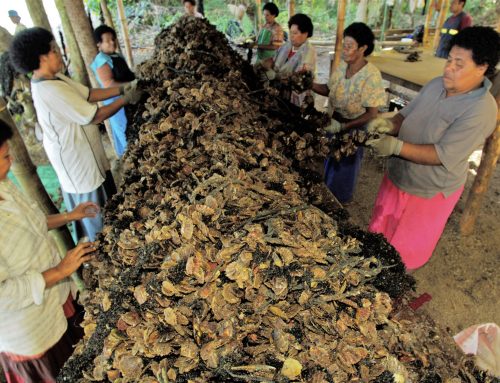 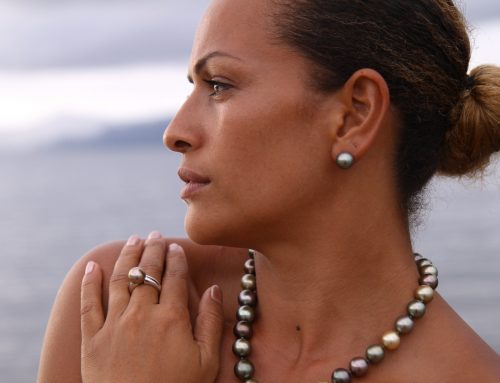 Branded Pearls – The Next Frontier?

Branded Pearls – The Next Frontier? 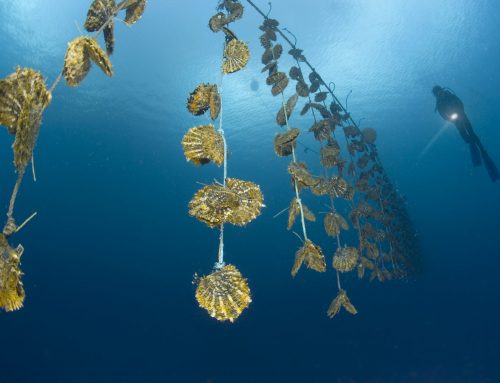